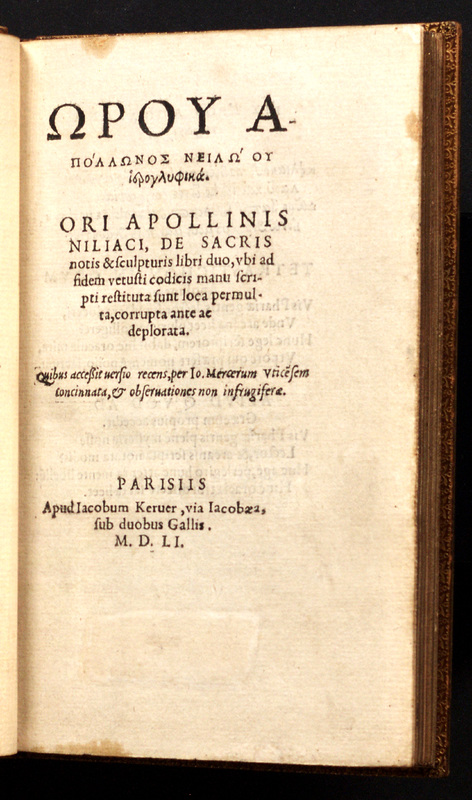 Greek of Philippus (from the Aldine Aesop of 1505) and Latin, probably Mercier's own translation, alternating.

HISTORICAL CONTEXT:
The first Latin and Greek edition by Kerver, following Chrestien Wechel's quarto printing of the first Mercier edition in 1548. The Greek is Philippus' translation, from the Aldine edition of 1505, the Latin text differs from earlier versions and is probably Jean Mercier's own translation. The Greek and Latin text alternating, Greek and roman letters, small Greek and roman marginalia.

This is the first illustrated edition with the text in Greek and Latin. Horapollo, the traditional author of this work, was supposedly one of the last priests of the Ancient Egyptian religion in the fifth century (C.E.) but he may be an entirely fictional character. His only extant work is this one, the Hieroglyphica, which claims to be an explanation of the Egyptian Hieroglyphs.

The text was discovered by a certain Cristoforo Buondelmonti, an Italian geographer and monk from Florence, who visited many of the Greek islands between 1414 and 1430. In 1422, during one of his returns to his home, Buondelmonti brought back the only known manuscript copy of Horapollo's Hieroglyphica, a compendium of interpretations of hieroglyphs. Previously, Horapollo's work was known only by references in a 10th century Byzantine encyclopaedia called the Suda. The manuscript of Hieroglyphica (which is now kept in the Biblioteca Medicea Laurenziana) was very popular amongst a very small circle of Florentine Humanists, which included Aldus Manutius and Giorgio Valla. In 1505, Manutius included Valla's Greek translation of Hieroglyphica in a collection of fables and stories, and it was translated into Latin in 1517 by Filippo Fasanini.

The Hieroglyphica consists of two books containing a total of 189 interpretations which, in the Renaissance, were considered to be authentic Egyptian characters and it was in this period that the book became immensely popular among humanists.

During the eighteenth and nineteenth centuries this authenticity was placed in much doubt, but modern-day Egyptology recognizes that Book I in its entirety and about one third of Book II are based on real signs. 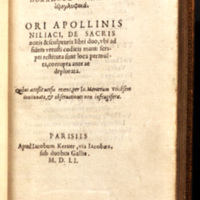 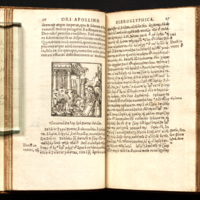 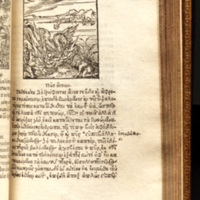 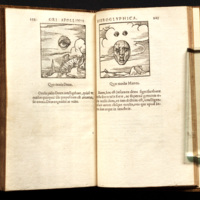 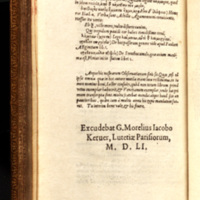 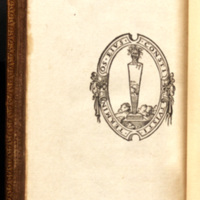 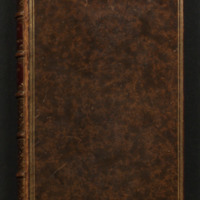