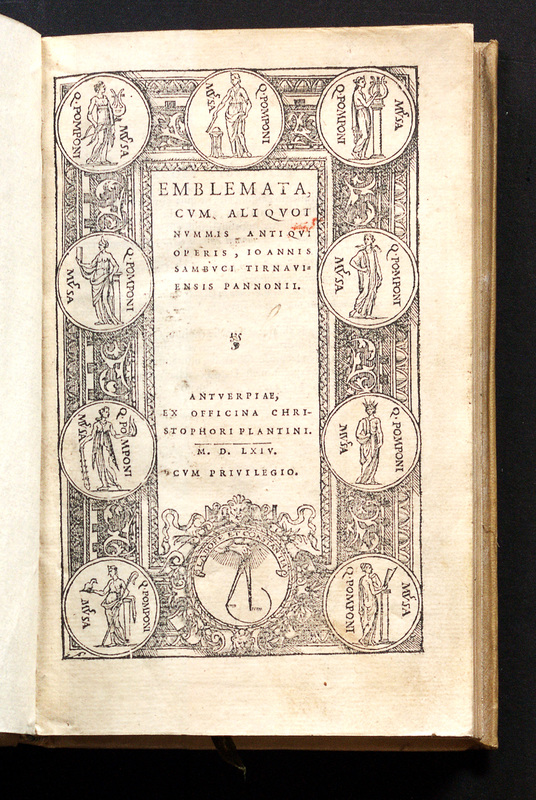 CONTENT:
Text at the end pertaining to coins is addressed to Grollierus.

A large number of emblems are dedicated to friends and relations of the author (see Landwehr for an elaborate listing).

Zsámboki originally commissioned the artist Lucas d'Heere for the illustrations. Plantin, however, had half of these designs redrawn by Geoffroy Ballain and Pieter Huys. The actual woodcuts were produced by Gerard Janssen van Kampen, Cornelis Muller, and Arnold Nicolai.

Contains an early illustration of a tennis match.

NOTE:
The first new emblem book to appear outside Italy or France. An expanded version followed in 1566. It was published in French in 1567 and in a Dutch translation.

CONDITION:
Somewhat browned and spotted, heavier in some places, some slight dampstaining mostly confined to lower gutter and margins. 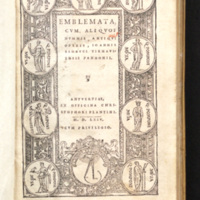 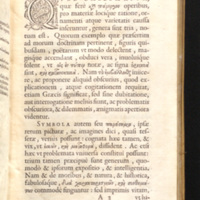 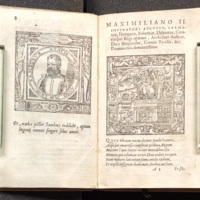 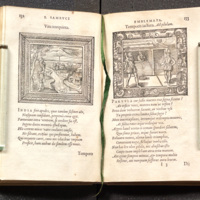 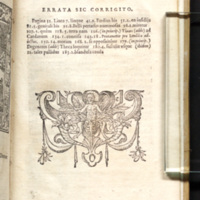 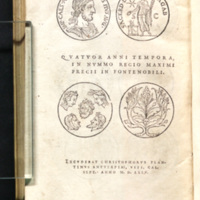 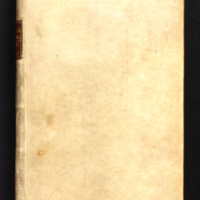