Note to the Reader: Orthography (spelling) in French was not standardized until late in the 17th century with the founding of the French Academy (Académie Française). One of the aims of this organization was to establish an "official" prescriptive form of spelling that would result in standardization, but it would take efforts into the 19th century for more spelling reforms to be recognized. Many of the rare books featured in this exhibition use spellings that are non-standard, including "Reyne" instead of "Reine" (queen) and "Roy" instead of "Roi" (king). As such, I have not changed the spellings of any original book titles or documents in the interest of preserving integrity of these materials [1].

As well, please note that I have included the "long s" (ſ) (also sometimes known as the medial or descending s) which often appears in printed books from the mid-15th to sometimes as late as the 19th century and confuses readers for its appearance that looks like a lower case "f." Printers used this character to incidate a lower case "s" very often during the Reformation and Renaissance. An additional character I have used where appropriate in the interest of preserving integrity is the italicized long S (ʃ), which was used to indicate an upper case "S." 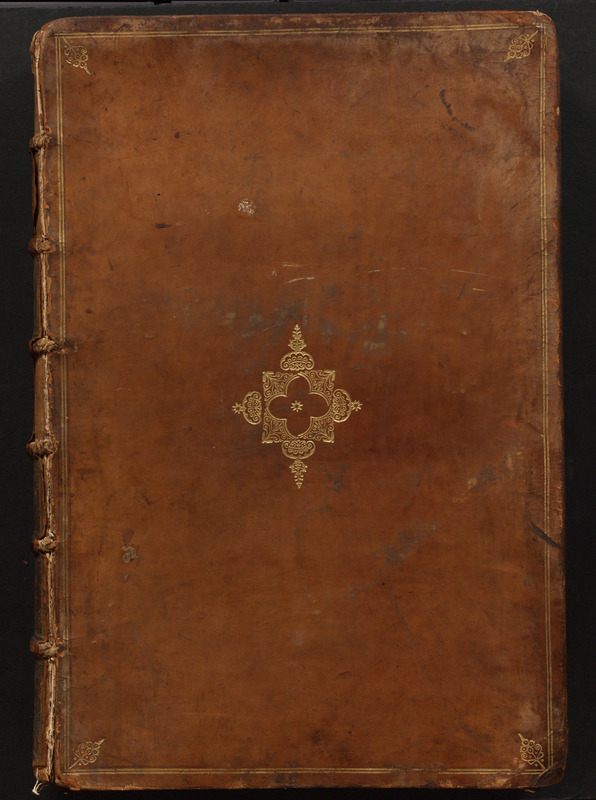 This exhibition displays a selection of French-language printed books from the rare book collection of the Centre for Reformation and Renaissance Studies. The books range in publication dates from 1551 at the earliest to 1660 at the latest, and represent the period in France known as the Ancien Régime, or the period between the fifteenth and late eighteenth centuries before the French Revolution. These texts were chosen because they highlight the chief methods with which the French monarchy and government, particularly the Parlement of Paris, exercised control over the print culture of France in the sixteenth and seventeenth centuries.

During the early modern period in France, the printing press flourished, as it did in most of Western Europe, with volumes of books being produced and spreading more quickly than they ever had before. As information increased, so did ideas, many of which were unrestricted and led to the Reformation, in which people began to question the power of authorities, particularly religious and political. The slow rise in literacy of this time also meant that learning and reading were no longer activities restricted to the very wealthy. This also marked the beginnings of nationalism in which Latin became supplanted as the main written and administrative language of communication in Europe and replaced by vernacular languages of individual countries. This was reflected clearly in the book trade with demand rising for printed Bibles in vernacular languages, for instance.

As the spread of information and ideas became more difficult to control and authority figures increasingly questioned, the French government saw the need to apply a set of restrictions upon the burgeoning printing and bookselling industries in France, then the primary source of information. In addition, this era also saw the publication of the first weekly magazine published in France in May 1631.

This exhibition will demonstrate the evolution of how the monarchy exercised control over the printing industry in France, principally by enforcing the mandatory inclusion of documents in books known as the privilège du Roi (or permission of the king), which ensured that a printer had the rights to publish a given work in France, usually for a period of between five to ten years. The monarchs themselves did not enforce these rules, of course. That fell to the government body of the Parlement of Paris, which worked in concert with the Department of Theology at the University of the Sorbonne in the 1500s to establish a network of censors that regulated and enforced control over which books were granted privileges to be able to print and which ones were not. Another factor that greatly influenced the decision to grant privileges at the time was the ongoing French Wars of Religion between Catholics and Protestants that spanned the latter half of the sixteenth century. Amid all the chaos, one man stood out among all the others, recognizing the power that mass printing could afford those who knew how to manipulate it to their advantage--a man in red robes whose name was feared all across Europe.

Research, digitization, and curation of this exhibit were arranged by Anita Siraki. Anita is a graduate student in the Master of Information program at the University of Toronto with concentrations in Library and Informance Science as well as Book History and Print Culture.

[1] David Thomas Pottinger the third. The French Book Trade in the Ancien Regime 1500 to 1791 (Cambridge, Massachusetts: Harvard University Press, 1958), 48: "French orthography, punctuation, and grammar did not interest the early humanists, for they were chiefly concerned with Latin. It was only about 1530 when a reform of Latin spelling and pronunciation began that there was much attention to correctness of French."