Hans Holbein the Younger (1497–1543) was a German artist who worked in England during the English Reformation. Serving Henry VIII as the King’s Painter, he is best remembered as a portrait painter, producing some of the most memorable portraitures of sixteenth century England, including that of Thomas More, who, along with Anne Boleyn, was patron of Holbein’s work. But Holbein is also remembered for his woodcut illustrations, and particularly for his Dance of Death. The first four woodcuts of The Images of the Old Testament (seen here) are taken from that series and feature the story of Adam of Eve. The image shows Adam and Eve’s expulsion from the Garden of Eden following their fall from grace; personified Death, depicted as a skeleton, awaits them. 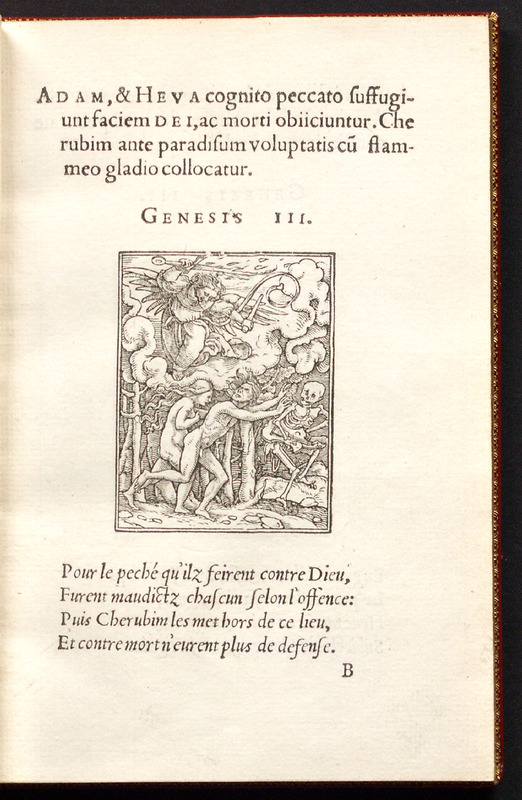 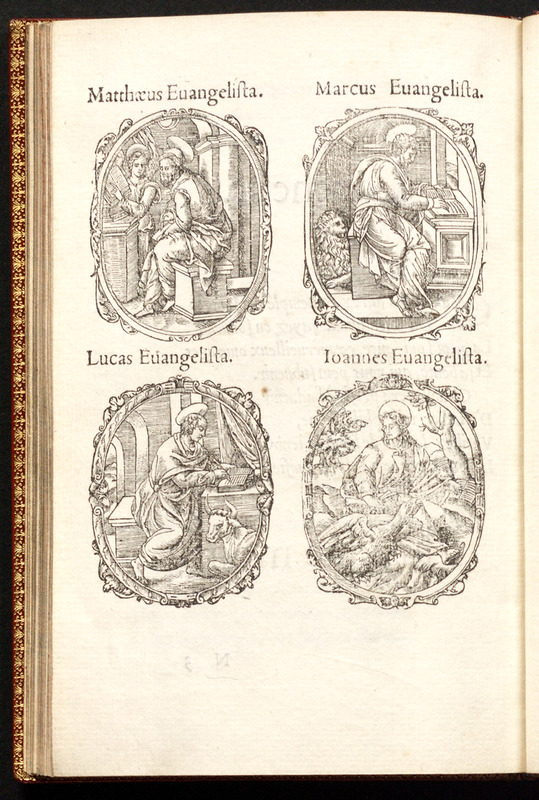 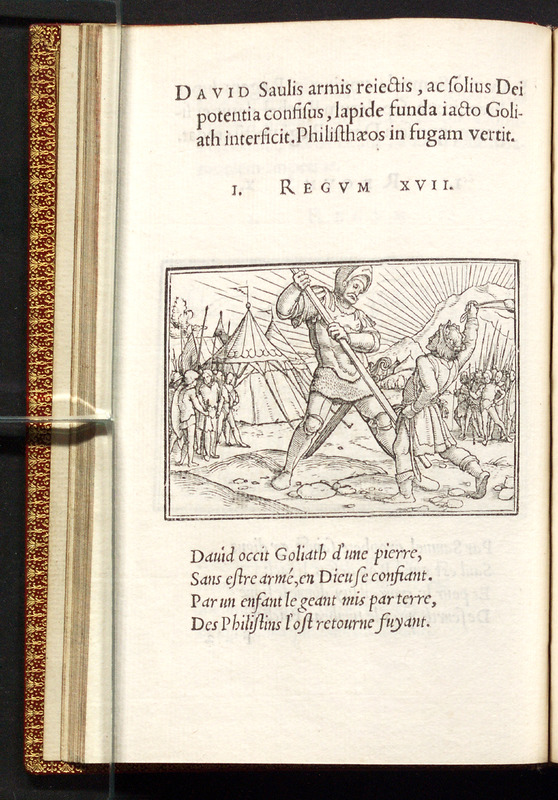 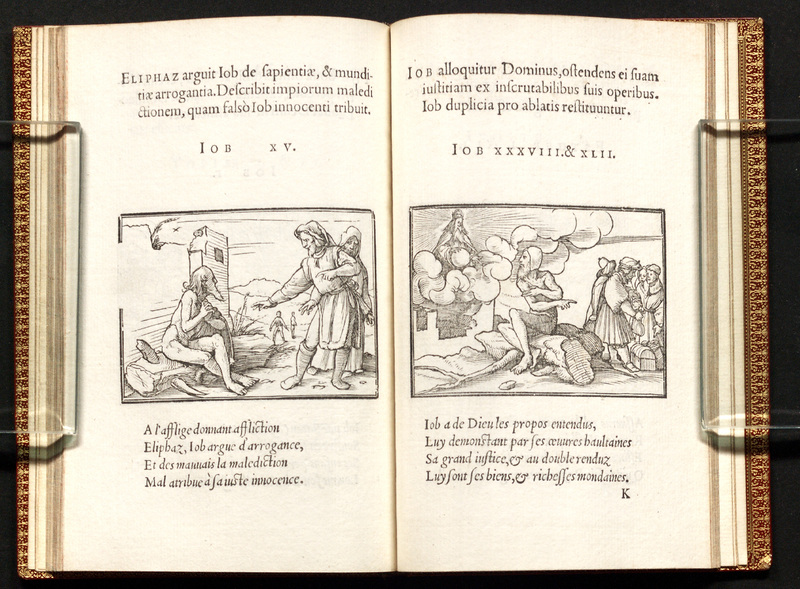 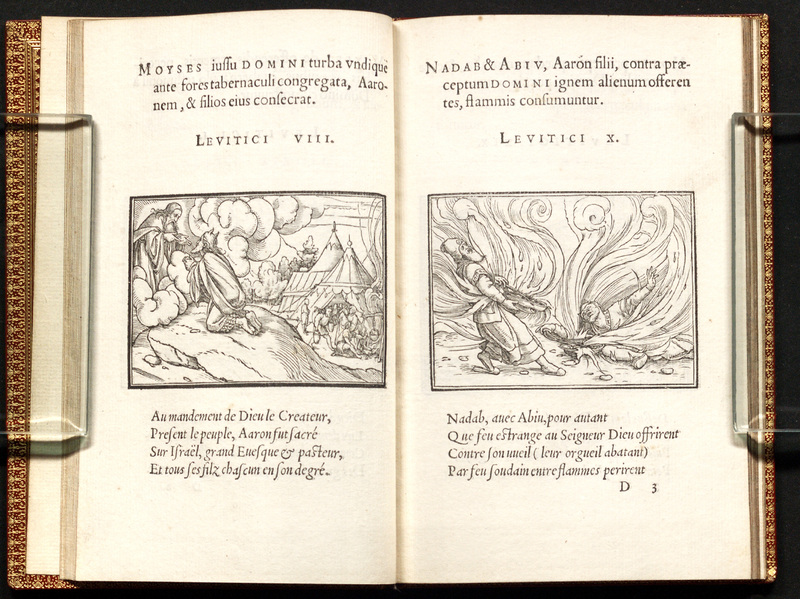